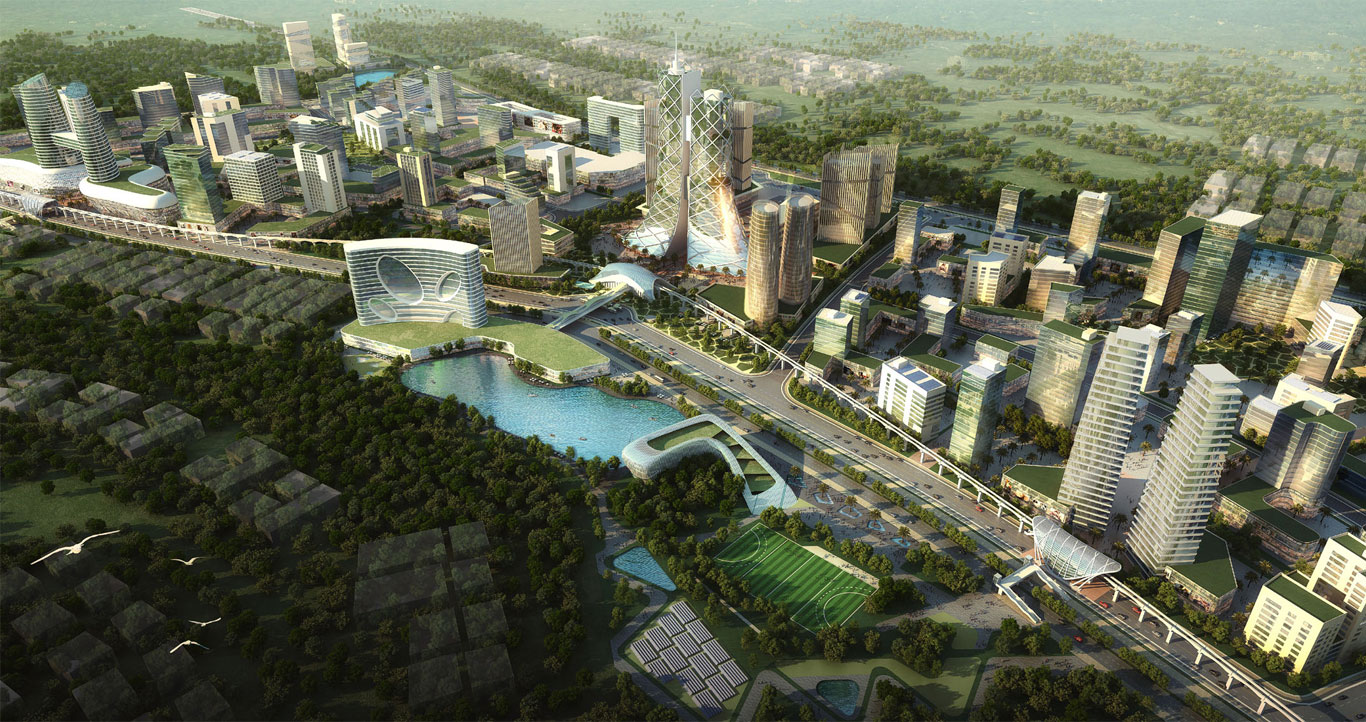 Central Government announced the list of 20 Smart Cities that have been selected for the first phase of implementation. These cities were selected from the list of 97 cities that participated in ‘smart city challenge’ last year. The plan prepared by REPL team for Bhopal Smart City has also been selected, which naturally draws nation-wide attention to REPL.

The Plan had to be innovative yet adhering to strict guidelines laid down by the Government. All premier consultancy firms, national and international, were working on plans for these 97 cities. All plans were evaluated on multiple parameters by International Agencies. The challenge was tough!

“Congratulations to the people of Madhya Pradesh for securing three slots in the first batch of 20 smart cities’ list. This is a defining moment in the infrastructure growth of M.P. as well as the country. From here on, we will see a new chapter opening in the direction of smarter, healthier & sustainable city development”, Expressed Mr. Pradeep Misra- CMD (REPL)

Did you find apk for android? You can find new Free Android Games and apps.
Leave Comment